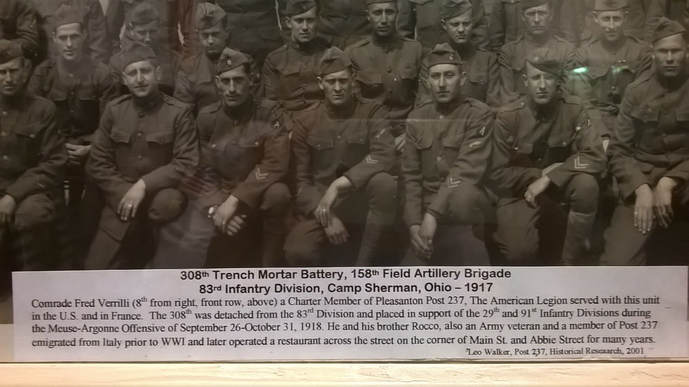 Our Members strive for patriotism in service to our community.

We welcome you to be a Member of our Legion!
To join the American Legion: Prospective Members must have served at least one (1) day of active military duty during wartime eras and was honorably discharged or currently serving honorably.   Annual membership fee is $40.00
​Please provide a copy of your DD214 to the Post Adjutant for verification.
Congress has reduced the number of eligibility periods from seven to two!
“Finally Congress has acknowledged the service and sacrifice of at least 1,600 veterans who died or were wounded in previously undeclared periods of war,” said American Legion National Judge Advocate Kevin Bartlett. “This new law honors the memories of those veterans while allowing other veterans from those previously undeclared eras to receive all the American Legion benefits they have earned through their service.”
​
The LEGION Act - Let Everyone Get Involved in Opportunities for National Service Act — also redefines The American Legion’s membership eligibility dates. The eligibility now span from Dec. 7, 1941, until a time when the U.S. is no longer at war, as determined by Congress.